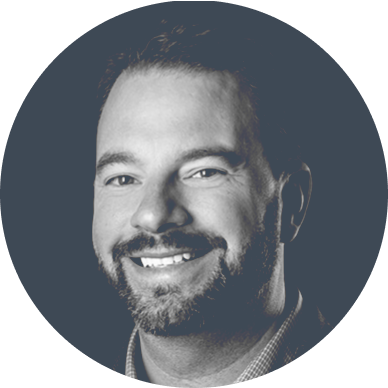 John is an experienced government relations professional with a demonstrated history of working in public policy in the Northeast United States. He has a profound knowledge of New York State politics and the legislative process. John has significant experience representing, managing, and working with global internet companies, non-profit organizations, trade associations, and government relations firms. He is currently the New York State Lead for the Blockchain Association where he advocates on matters of public policy before the state government on behalf of the crypto,Web3, and blockchain industry.

Prior to joining Standard Practice, he served as senior vice president of state government affairs for the Internet Association (IA). He successfully opened the second state government affairs office in the country for IA in Albany when he first joined the association. While with IA, John was named as one of City & State’s 100 Most Powerful people two years in a row. He is a lifelong resident of Upstate New York where he resides with his wife and son.